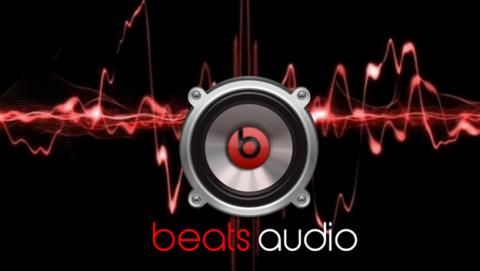 Apple will do away with Beats Audio?

In early May this year, Apple decided to buy Beats Audio for $3.2 billion. However, so far the cooperation has not produced any spectacular results, Beats Audio was not even mentioned at the brand event on September 9, and the app itself has not been preinstalled on the latest iPhone’s. Apple has so far not used Beats Audio streaming in any way, and the people who previously worked on the project have most likely been transferred to other Apple departments, m.In. to native iTunes.

Apple, however, denies this information.

Speculation about the elimination of Beats Audio has recently surfaced in the media. However, Apple was quick to respond to the rumors – Apple spokesman Tom Neumayr announced that the information in the Tech Crunch report with which it all began, are not true. However, apart from one brief statement that the report’s data “is not true,” no more words of explanation were given.