Asian smartphone market – ranking of manufacturers according to Tech In Asia 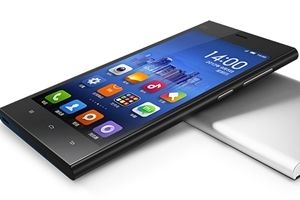 Tech In Asia portal has compiled a list of 15 Asian smartphone companies that could dethrone Samsung and Apple in the future, at least in the markets there. It's quite possible that these phones will also make their way to other markets, as the main goal of all manufacturers is to operate according to the principle of high quality at a low price.
Samsung currently ranks first among smartphone manufacturers, both in Asia and around the world. Asia's smartphone market is booming, with more and more new companies offering their devices. Here are 8 companies that could pose a real "threat" to Samsung and Apple. 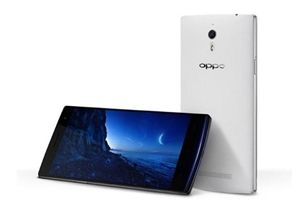