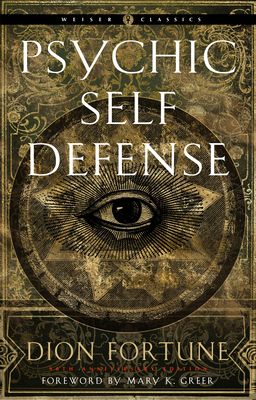 The Defender – defend yourself from an attacker thanks…to a smartphone

Crowdfunding sites are a veritable treasure trove of ideas. Worse and better, more or less useful in the life of the average person. The Defender: Smart Personal Protection is a project of the kind I would love to see popularized.

It's a multifunctional device, consisting of: a camera, pepper gas sprayer, GPS transmitter, speaker and Bluetooth communication port. What does such an unusual combination serve?
The Defender: Smart Personal Protection is intelligent personal defense system. At least that's what the gadget's makers claim. In theory, its performance can indeed be impressive: in a crisis situation, the device allows you to take a photo of the attacker, then treat him with gas, and in the process alert onlookers (beep) and the relevant services (the photo of the attacker, as well as the GPS position, will be sent to the police).

What's more, The Defender is expected to be an aid Not only in a situation of aggression from another person, but also in case of an animal attack, accident or health problems. The authors argue that people at risk of a heart attack, those suffering from epilepsy or diabetics will appreciate the ability to call for help immediately, combined with sending information about the victim's condition to the appropriate services.