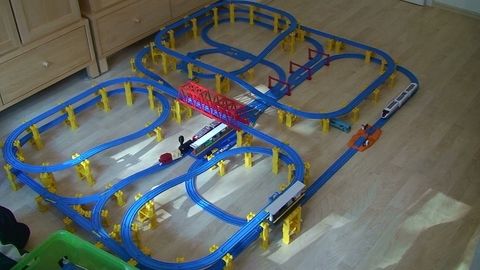 Digital Impact Survey 2022: we are still reluctant to buy through mobile apps

The 2022 Digital Impact Survey, compiled by Stanford University’s Mobile Innovations Group and conducted by the Apigee Institute, provides us with some more extremely interesting data from the world of mobile marketing.
The survey involved 1,000 adult smartphone users. 600 are US residents and the remaining 400 reside in the UK.

Mobile devices are changing the

More than half of respondents, 60% to be exact, expressed the opinion that the mobile device has changed the way they shop. Such an observation is part of a trend we have described more than once on MobileTrends.

We mainly buy outside applications…

The survey indicates that most of the expenses we will incur during the upcoming Christmas holidays will come from outside the apps. Why? Since less than half of smartphone owners use shopping apps daily or weekly.

What’s more, only 18% of users use such apps once a month, and as many as 37% use them less than once a month or not at all.
How do the above findings translate into concrete money? The study’s authors believe that smartphone owners will generate eight billion dollars in spending through in-app purchases and as much as 13 billion dollars in purchases made outside of apps!

… but we expect them to be present

Does the above data indicate a decline in interest in mobile applications? Not necessarily, as in the same survey, respondents indicated (74% of respondents) that they would be more likely to purchase from a store that provides key functionality and services through a mobile app, rather than from a retailer where such innovations are found in vain. What’s more, as many as 90% of respondents expressed the expectation of introducing sales apps – providing key services – in department stores across the US.

This would be expected to happen as early as within the next two years.