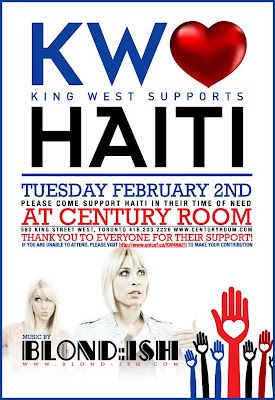 During a conference on Project Ara from Google, Paul Eremenko, chairman of the project group, announced that Ara will go on sale at the very beginning of 2022 and will cost about $50. At the same time, there were rumors of a $100 Nexus to be produced by Google.

For the aforementioned $50, of course, we will not get a fully equipped phone. For this amount we will get a kit, which will include a “skeleton”, a screen, a WiFi module and a processor, i.e. the components that make up the total base of the phone. Other components can be freely selected by the user and included in the basic kit, so that everyone can individually build the modular phone of their dreams.

“Gray” base with a lifespan of 5-6 years

Initially, we are getting the so-called. “Grey Phone” – “gray phone”, because it is only the user who decides on the appearance of his phone, selecting colored modules for camera, memory, connectivity, etc. Eremenko assures that the base of the phone will have a lifespan of 5-6 years, and users will be able to upgrade their phone on an ongoing basis by upgrading and replacing modules. However, due to the screen and processor included in the basic kit, unfortunately Eremenko’s proposed lifespan sounds a bit unrealistic.