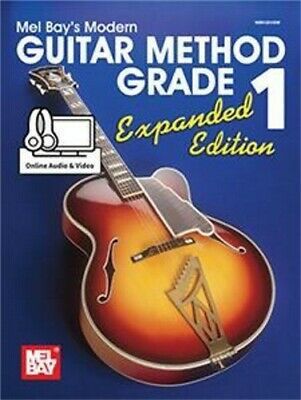 Lollipop doubles shares, but still goes to few! iOS 8 just the opposite

In recent days, interesting data was published on the shares of Android 5.0 Lollipop among Google devices. It's worth looking at them to realize the level of fragmentation of this system platform, especially in view of Apple's iOS.

Google is not idle and releases new versions of Android relatively frequently. Not everyone likes it, and in particular people whose smartphones don't catch the next update are complaining. However, with the latest version 5.0 Lollipop has no reason to complain, as the In February 2022, it was present on just 3.3% of devices!

Admittedly, on the scale of the last month version 5.0 has doubled its market share (in January, only 1.6% of devices were running Lollipop), but it is clear that the revolutionary version of Android is mainly going to owners of high-performance devices and Google Nexus smartphones. The rest must wait patiently for their turn, which usually takes several months. Certainly an important aspect of the popularization of the system in question will be the launches of the latest flagships, such as the Samsung Galaxy S6 and S6 Edge and the HTC One M9.
Within four months of its release, Android 5.0 Lollipop hit just 3% of devices on the market, by comparison Apple's latest version of iOS 8 has reached 75% in 6 months: 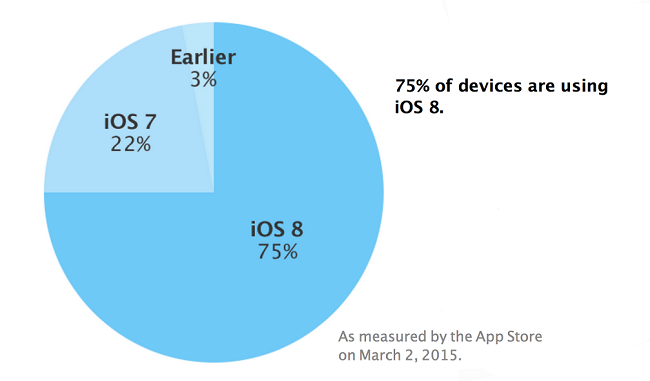 It has long been known that people who depend on long manufacturer support, Better to recommend Apple devices. As you can see from the posted charts, the vast majority of Apple hardware owners are enjoying the latest version of the software. Unfortunately, Google's focus is on releasing more versions of Android, while the The process of updating devices is being carried out by their manufacturers (the issue is slightly different for the Nexus family), who Prefer to focus on hardware development rather than support for smartphones already sold. This is a mistake, as it is hard to find a Google device owner who would not expect to upgrade to a newer version of the system.

Unfortunately, only owners of current or former flagships can be sure of this – the rest are at the (in)mercy of manufacturers.