The number of mobile users of Facebook exceeded 1 billion in the first quarter of 2022! Every day more than 600 million users use the application on their smartphone, monthly – more than one billion.

Currently, more than a billion users use the Facebook app on their smartphones. The figure came a year and a half after Facebook reached one billion total users, indicating a thriving mobile world. In total, as many as 1.28 billion people worldwide.

This number has been steadily increasing from quarter to quarter since 2012. 609 million mobile users use the Facebook app every day.

In addition to the huge number of active users, Facebook's revenue in the first quarter of this year was 2.5 billion, up 72% from the first quarter of last year. As you can see, the company is doing well and Zukcerberg's expansive policy is yielding positive results, not giving in to rumors of Facebook's slow demise as a social network. 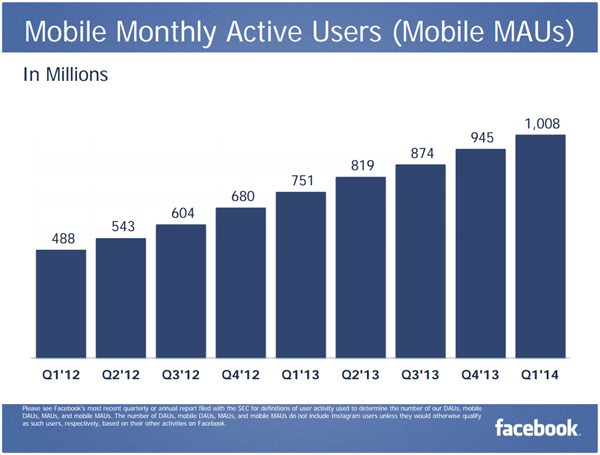 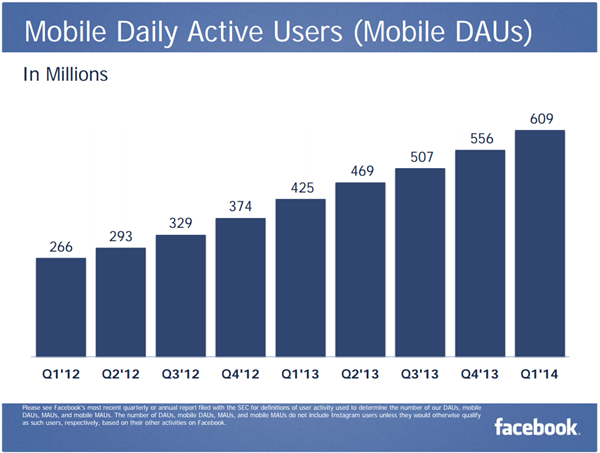