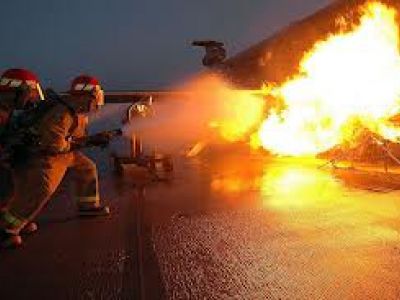 Fixed is an app that has collected more than 1.2 million dollars. Why so much enthusiasm? Well, thanks to it, users can fight fines more and more effectively.

Just take a picture and the app will do the rest by itself. In addition, the user can only gain from it.
The app's main advertising slogan is that close to 50% of parking tickets issued are canceled after appeal to court. However, it is necessary to know what argumentation to use, and when it is worth the risk, and when fighting the fines is tantamount to fighting windmills. 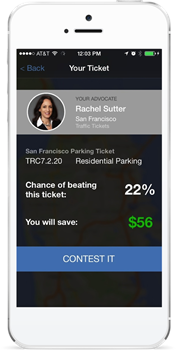 All the "victim" of the mandate has to do is take a photo of the mandate with the help of the Fixed app. The rest is handled by the app. This is not due to the algorithms themselves, as a group of experts in parking and appealing fines is behind the application.

After taking a picture, the app shows us our "lawyer" (which is not a lawyer in the legal sense, however), the chance of winning the case and how much we can save. If you decide to fight, you choose an appeal argument, e.g. Broken parking meter, incorrectly set parking meter time or bad signage.

The app prepares the appeal letter for us. Where is the catch? You have to pay Fixed 25% of the fine amount if you manage to avoid paying the full amount thanks to the app. If you lose, you do not incur any additional costs.

If you manage to win, you will save ¾ of the money. Quite a lot, right?
Currently, the app is popularized primarily in San Francisco, where parking rules reportedly reach the height of absurdity. At the moment, the app filters out approx. 1% of the 28,000 fines awarded per week in San Francisco, which amounts to about 300 fines per week. The popularity of Fixed continues to grow. The creators plan to expand to other US cities, such as New York, Los Angeles and Chicago.

Fixed wants to cover 100 American cities within 2 years.
The application can be downloaded at this address. Unfortunately, for the time being, Polish users (except for the Polish community in the US) will not be able to use it, but one can only hope that either Fixed will expand internationally, or there will be a group of willing Poles to create their own analogous project for the Polish reality.
Source:
http://techcrunch.com/2022/07/24/fixed-raises-1-2-million-for-a-mobile-app-that-fights-your-parking-tickets-for-you/